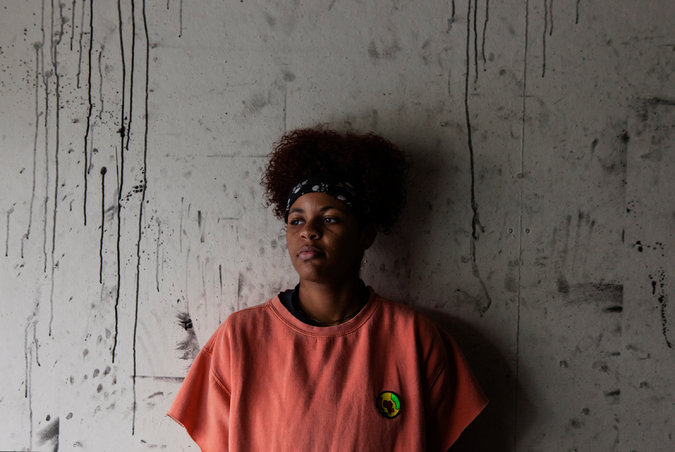 The New York Times article “On Campus, Failure is on the Syllabus” (June 24) about efforts by colleges to teach coping skills to high-achieving, helicopter-parented students paints a worrisomely narrow picture of today’s college student.

In this piece, higher education administrators describe how initiatives like anti-stigma campaigns and special apps were developed in response to the rising tide of students struggling to adjust to campus life. Administrators cite childhoods jammed full of extracurriculars, stellar report cards and ceaseless praise from parents and teachers as the reasons that college students today are underprepared to deal with failure.

But according to recent surveys of campus food insecurity and housing insecurity by prominent scholar-practitioner Dr. Sara Goldrick-Rab and her colleagues at the Wisconsin HOPE Lab, today nearly 20% of American college students at four year universities and two-thirds of community college students have far more pressing things to worry about: whether they will fail to afford enough food for the week.

We must not dismiss the increased rates of anxiety and depression among teenagers and college students. Colleges that have strengthened campus mental health resources should be commended. But universities must think more inclusively and long-term about funding evidence-based programs that serve the needs of all their students and not just those who worry about getting a B on a test instead of an A.

Emergency grants of even $100 can go far for a student who would otherwise be forced to choose between paying for a textbook or paying for groceries. Other policies may include training staff to assist students to apply for public benefits and implementing systems that proactively identify and track at-risk students.

Let us not discount “special snowflake syndrome” but rather focus on building a future where a student’s “uniqueness” is broadly defined to include their financial background in addition to past academic performance, as well as national origin, race, religion, gender identity, or sexual orientation.

Most crucially, campus professionals, faculty and higher education administrators need to build opportunities for students from all along this “uniqueness spectrum” to learn about each other’s wide ranging backgrounds in environments of empathy and respect.